Honolulu, Hawaii – Shanghai Children’s Palace Art Troupe, an internationally recognized youth performing arts group that has performed at the White House as well as opening ceremonies for the 2010 Shanghai Expo, will be in Hawaii for a one-time only performance on Friday, August 27 at 7:30 p.m. at the Blaisdell Concert Hall. 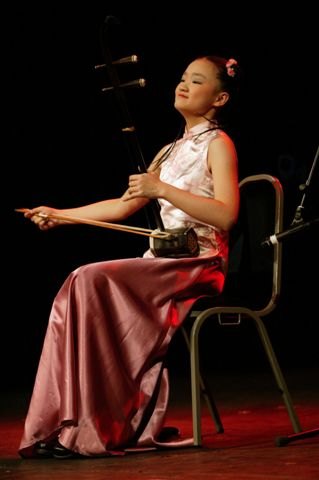 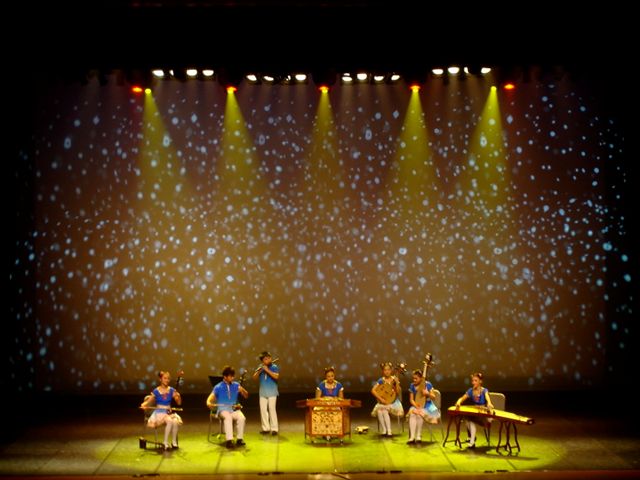 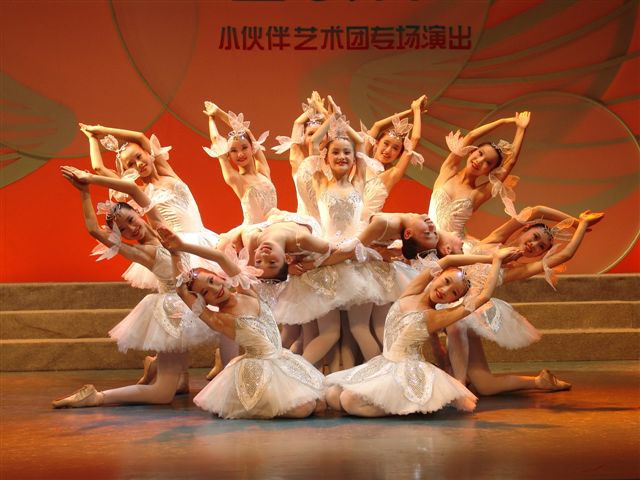 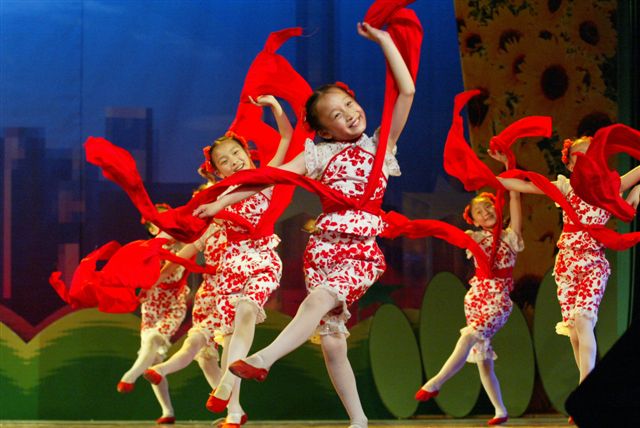 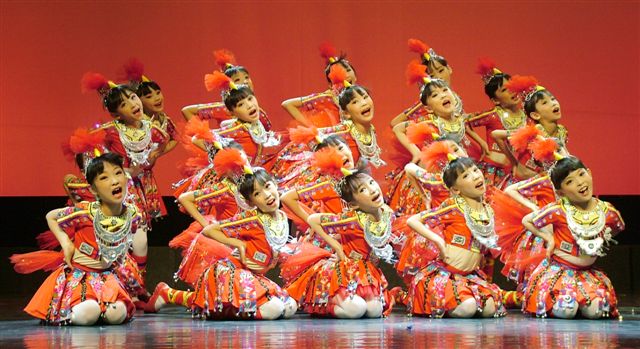 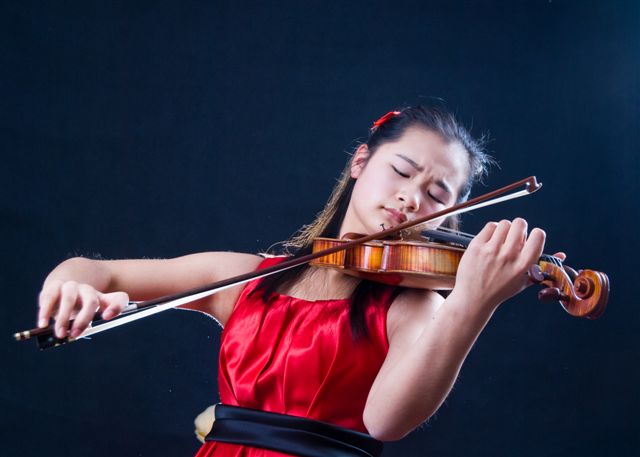 A portion of net proceeds will be donated to Child and Family Service to support their child abuse prevention and domestic violence programs.

“The troupe’s visit is part of a cultural exchange program headed by Honorary Chairs Governor Linda Lingle and Walter Chee Kwon Chun,” Chang said. “In addition to the performance, the troupe will visit Hawaii’s visitor attractions such as Pearl Harbor and the Polynesian Cultural Center, and entertain at the Children’s Discovery Center as well.”

The troupe’s 65-member delegation is led by the Honorable Mr. Lu Ping, Chairman of the Shanghai Soong Ching Ling Foundation. Shanghai Children’s Palace Art Troupe was formed in 1955 by the China Welfare Institute under the direction of Madame Soong Ching Ling, wife of Dr. Sun Yat-sen.

The troupe has performed throughout the world, establishing cultural exchanges with children of other countries and furthering international goodwill, friendship and understanding.

Tickets are $35, $25 and $20 plus service charge. $5 discount for Senior 65+, active military, and children under 12. Tickets are available at the Blaisdell Box Office, or charge-by-phone through