Sun Mei, Dr. Sun’s older brother, arrived in Hawai’i in 1871. He became a farmer, merchant, and rancher on Oahu and Maui islands and raised his family in Hawai’i. He arranged for Dr. Sun to join him.

Group photo of the Sun Family on Maui that came to include Sun Mei’s and Dr. Sun’s mother and their families.

The large, rambling house built by Sun Mei at his prosperous ranch in Kula, Maui. 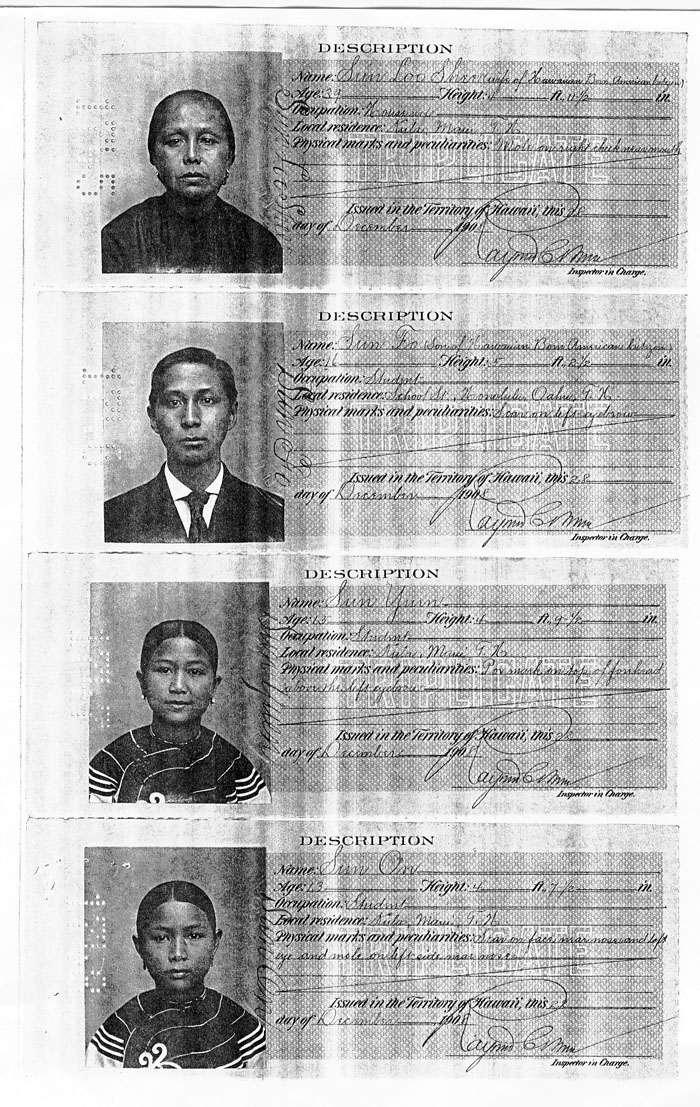 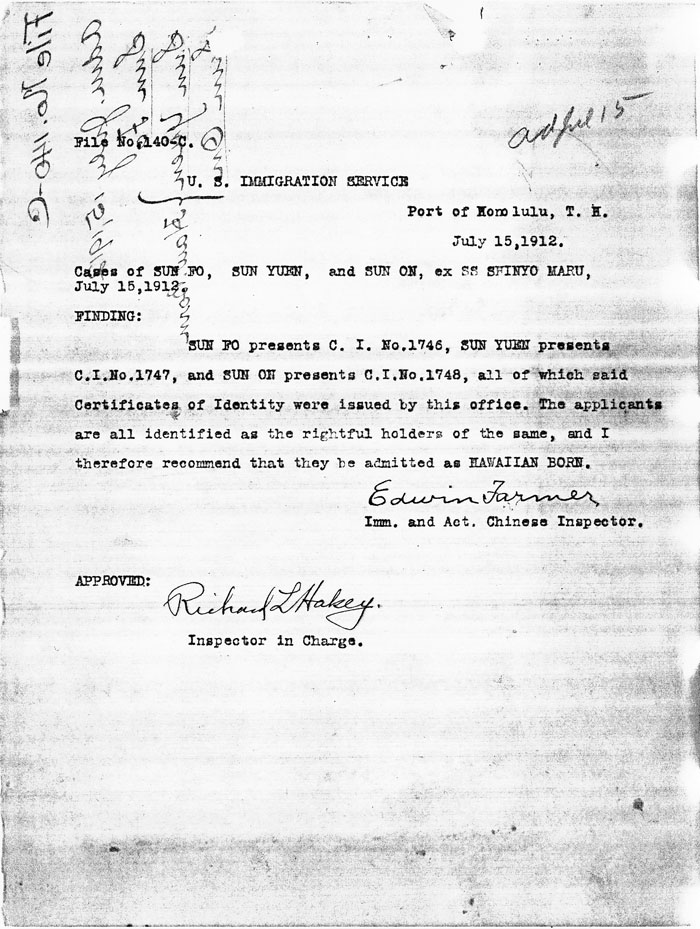 Recommendation of the U.S. Immigration and Acting Chinese Inspector in Honolulu on July 15, 1912, to admit Sun Fo, Sun Yuen, and Sun On based on their Hawaiian Certificates of Identity.” 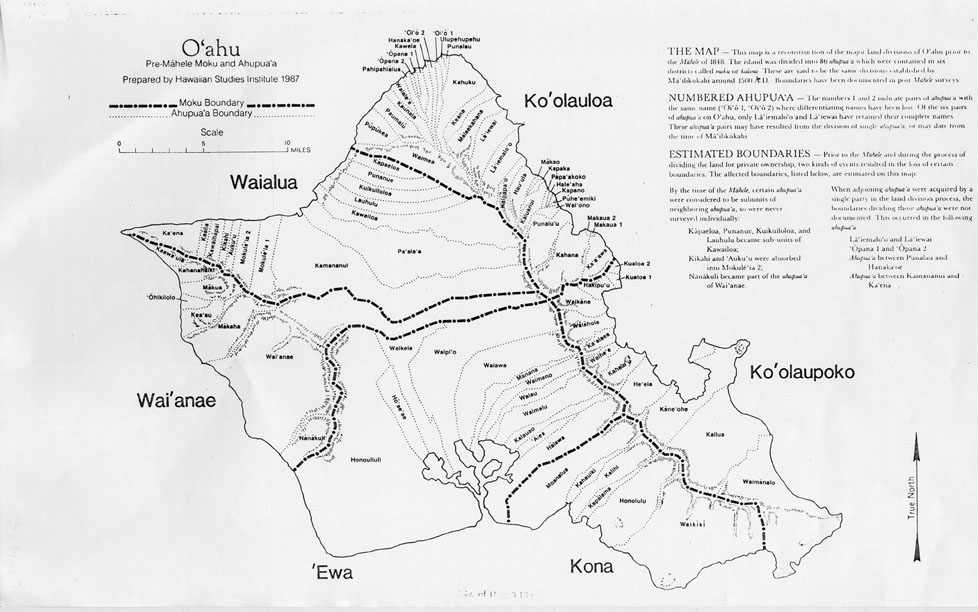 O`ahu before 1848 was divided into six districts (moku) containing 86 units (ahupua`a). Dr. Sun’s uncle and his brother Sun Mei had merchant and rice farming interests in the Ewa district. Dr. Sun later claimed Waimano as his own birthplace.