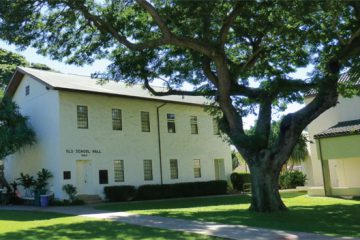 As appeared in China Daily US Edition July 15, 2016 Click here to read the original article in China Daily Chinese across the world will mark the 150th anniversary of the birth of Dr Sun Yat-sen on Nov 12. In Hawaii, where Sun received his teenage education and huge support for his revolution, it is even a more sentimental occasion. Sun first came to Hawaii in 1878 as a 13-year-old boy. He went to Hawaii six times for long and short stays and later became the first president of China’s first republic by overthrowing the decadent Qing Dynasty in 1911….